“Can I interest you in 4,000 free different flashlights?” / Why doesn’t the long tail work in the app store?

There are many good reasons why the apps market reinforces the short head theory or as some say it is an “anti long tail“.

The average smartphone user downloads 25 apps. He chooses them from a variety of more than 1 million apps. When the possibilities are so huge we tend to be more conformists and pick what the others have already picked. Really now, how else can we chose the best 25 out of a million?

Among those 25 apps there are always some utilities such as a flashlight, a weather app, a calendar, a music app etc., and the truth is that we are quite Indifferent to which one we download.

There is another way to be first in a list and I mean the “editor’s choice” or “top 25” list. The thing is that 99.95% of the apps never make it to these lists and therefor find it almost impossible to get noticed or discovered (based on a study by Appsfire).

What does Word of mouth have to do with it? 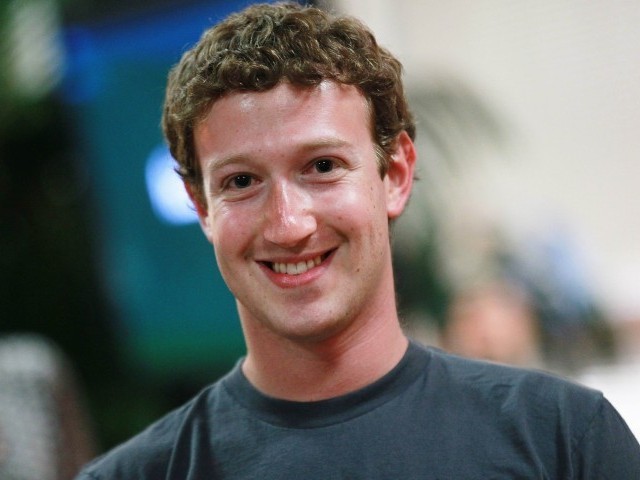 On June 2012 Mark Zuckerberg posted on Facebook that “Song Pop is one of the most fun Facebook games I’ve played in a while”.

The impact of his post on the “Song Pop” app was amazing and within several days it reached 5.9 million active users (according to AppData).

This is an extreme example of how the combination of word of mouth, opinion leader and social media, speed the adoption of stuff (an app in this case). Since there are not many stores that sell apps (that is an understatement – there are 2 stores really but only one is relevant to you based on the phone that you carry), and those that are selling it don’t offer the best experience for discovering good apps, there is another popular way we discover apps – our friends and social networks.

We see them share their 2048 game score, offer us mix tapes that they created on 8tracks, ask us to help them on Candy crush or in general talk about their favorite apps.

The app developers know that they can’t rely on the app stores to help them get discovered and work hard on being “viral” by adding viral elements to their apps.

Relying on “viral” and boosting word of mouth elements accelerate the short head economy as we have learned before.

Another question that we might need to ask is why don’t we download more than 25 apps? After all most of the apps are free so there is no real risk in downloading it, it doesn’t require us to go somewhere.it is easy. Why then?

Remember we talked about the short head of T-shirts? Although there is a big catalogue of great designs, at the end of the day, the day has 24 hours and we don’t want to spend them all browsing at t-shirt catalogues.

Same goes to apps. How much time do we want to spend in App stores? How many flashlights or music apps do we want to explore or use? We do have better things to do with our time and phone. We have 25 great apps that we can play with.

After burning 17 million dollars on the development of several Apps that didn’t do very well on the App stores, the games developer OMGPOP took its last chance and dollars and put it all on developing a game called “Draw something”, a Pictionary like game. This is what they call in poker “all in”. The game was released on Feb 2012 and became a huge success almost overnight, reaching 35 million downloads in less than 2 months.

“Six weeks ago, we released this game and it has been an incredible and wild ride since,” said Dan Porter, the CEO of OMGPOP, “What’s exciting for us is that this is a game that people of all ages and all over the world have been playing.”.

On March 21th Zynga bought the company for 210 million dollars.

2 weeks later, on April 4th they had more than 14 million daily users.

This brings us to the 9th rule of the short head – Everybody can become short head winners. Not just the big studios or those who have done it before.

Here are another 2 great examples:

“Angry birds” is probably one of the most popular games ever. It was launched on December 2009 and soon became a number one hit with more than 2 billion downloads so far. What I don’t think you know is that Rovio, the studio that created it, released 51 games before “Angry birds”, which you probably haven’t heard of any of.

2048, the current blockbuster game in the App stores, is actually a clone of a game called “Threes” that was released few weeks earlier but wasn’t really discovered.

Luck is another way of looking at it, or as Matt Coombe fairly admitted: “A huge amount of the App Store is luck. We know when we got there with ”Mega Jump“ it was luck, we didn’t know the game was going to be a hit.”. other developers call it “App Store Roulette,” The odds are against you and the chances are worse than winning the lottery but if you do succeed you can win the jackpot.

Are we done already? / What does the “short” in “the short head” stand for? (a short epilogue)

Lets get back to “Draw something”.

From the peak of 14 million daily users at the beginning of April, “Draw something” experienced a slippery downhill. The ride became wilder.

By the end of April they had only 10 million daily active users (a decrease of 30%) and the numbers continued going down real fast.Dismiss This brings us to the 10th rule of the short head, which also answers the question why do we call it the short head rather than the “tall head” – the short head usually doesn’t last long… enjoy it while it is there.